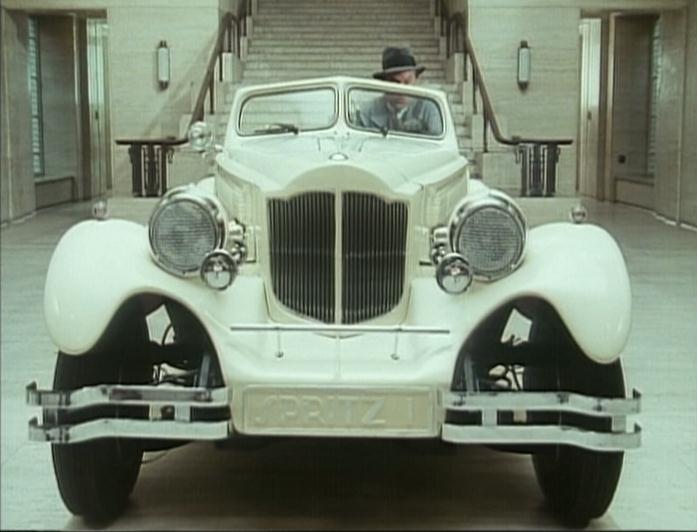 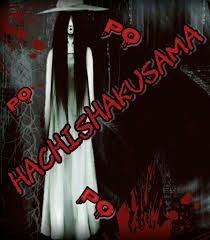 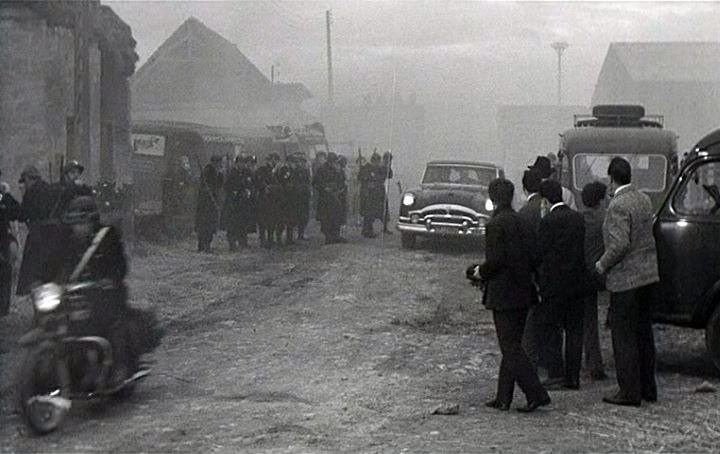 When I first watched the film, I thought the pacing was way too quick for me to actually understand what was going on. Although I will say that the fire fighter scenes were pretty intense regardless if they were only training or had to attend buildings that were on fire due to fireworks.
I understood this films backdrop involving the feeling of losing someone through drowning and honestly the ending was a near hard hitter for me. However I would have liked if the couples experience together was more in depth because as I said yet again, it was rather rushed. It didn't give much in depth either with the other guy who had a crush on her or if he was going for someone else. Since I'm not gonna say spoilers to telling you who's who, it's best to watch the film.
Animation wise, it was pretty alright. Not amazeballs but it was easy on the eyes at least.
As much as the film did offer a bit of emotion, it's not the ultimate worse or disappointment I've ever seen. However room for improvement is what it definitely definitely needs in terms of story pace development. 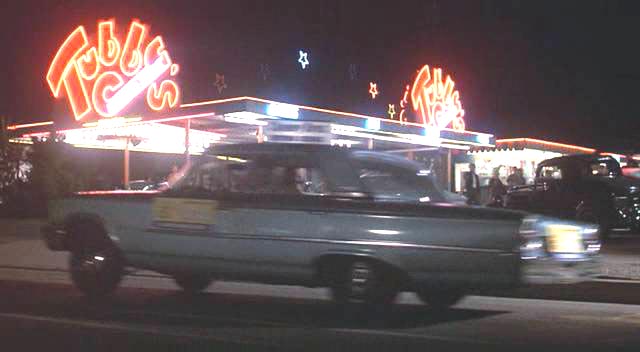 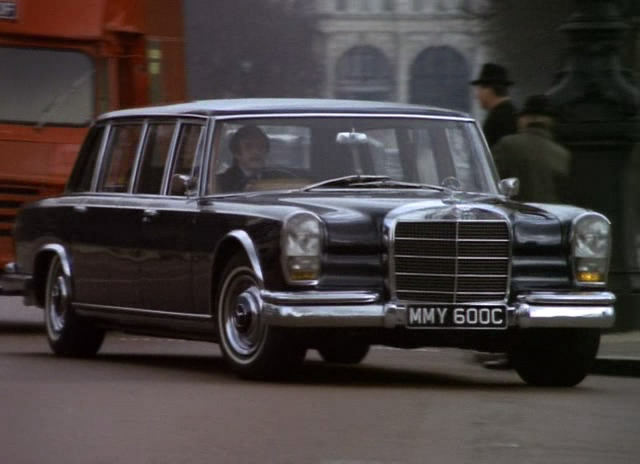 Some parts makes me tear up every time. Just a rush of emotions. The art style of this anime looks similar to the art style of Devilman Crybaby (2018. Kimi to, nami ni noretara movie page imdb.